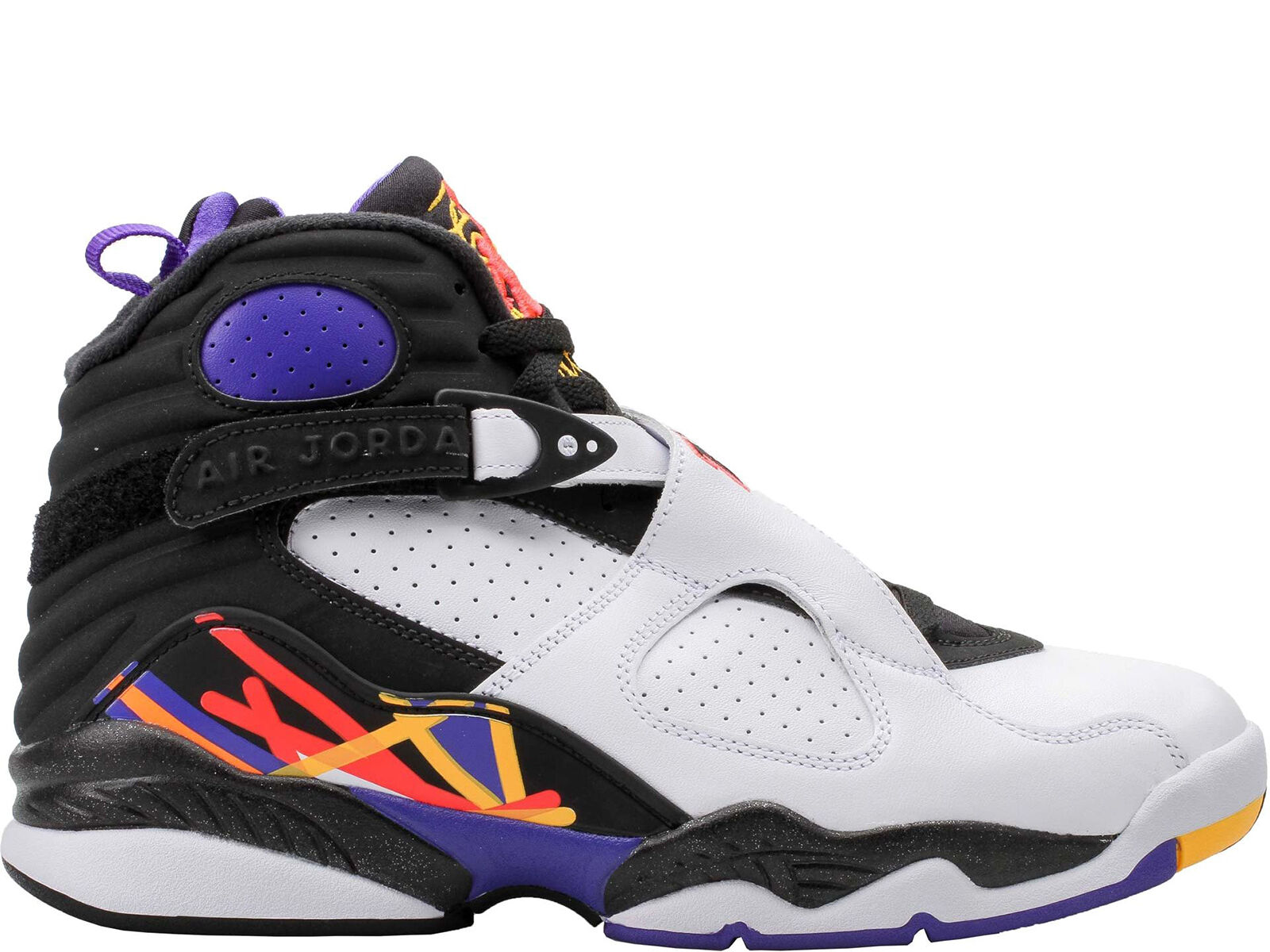 Merrell Women's All Out Crush 2 Sneaker